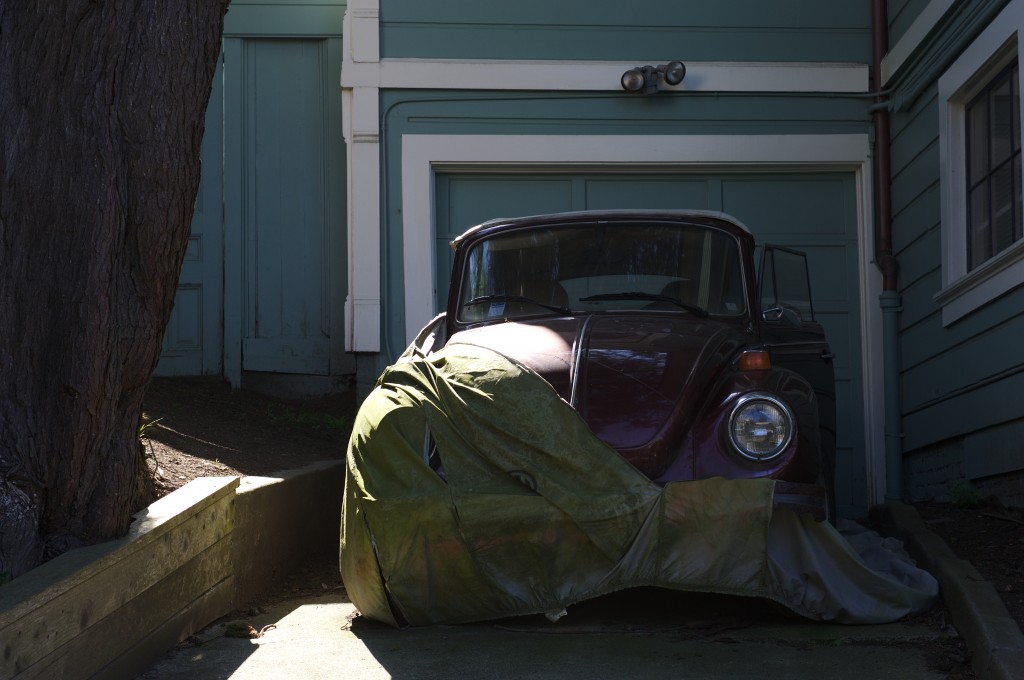 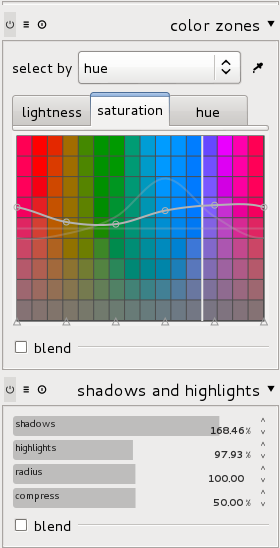 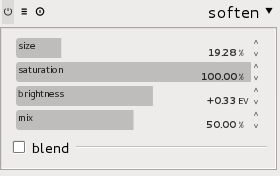 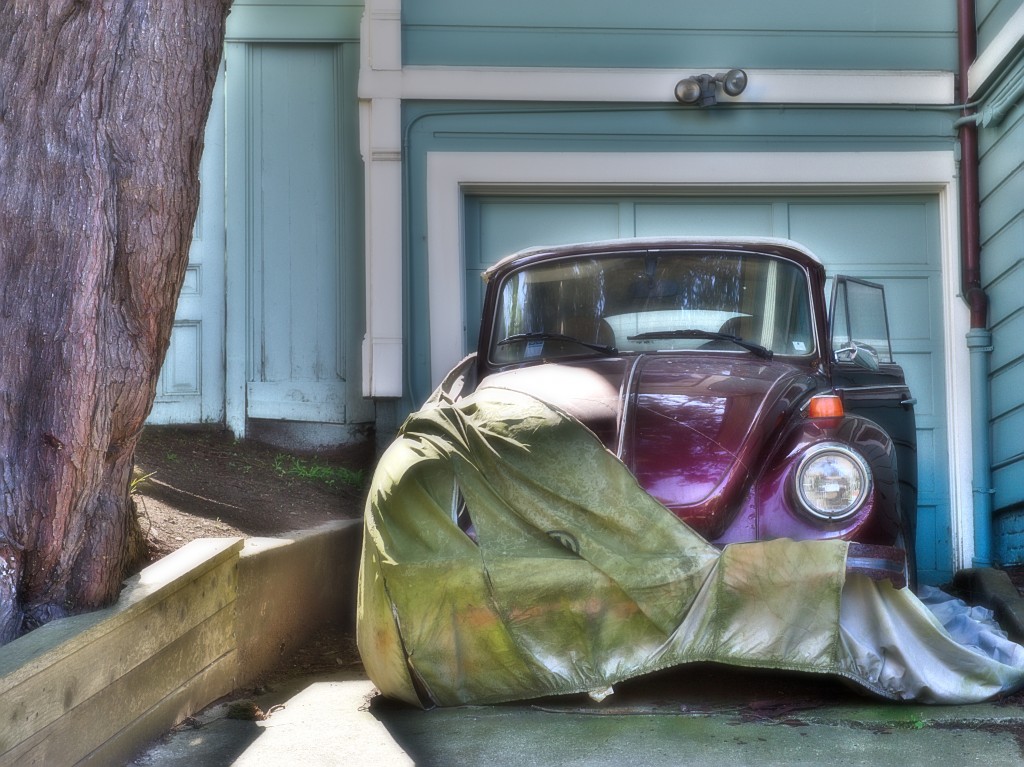 It seems OpenBSD upgrade are done to give maintenance work to the developers of third-party application. In a way, OpenBSD fight against the economic crisis: It gives jobs to developers and if you want some performance you need a powerful thus new computer.

Let’s stop bashing and be serious: Suricata was building fine on OpenBSD 4.8 but the build was failing on subsequent version. This was link with an include modification around the “socket.h” file. It is now mandatory to include “types.h” before “socket.h” to avoid compilation error. The patch 0001-Fix-OpenBSD-compilation.patch.gz fixes the build.

I’ve also updated my Building Suricata under OpenBSD post which does explain installation of dependencies which are now mandatory since Suricata 1.2.