The routing cache was maintaining a list of routing decisions. This was an hash table which was highly dynamic and was changing due to traffic. One of the major problem was the garbage collector. An other severe issue was the possibility of DoS using the increase 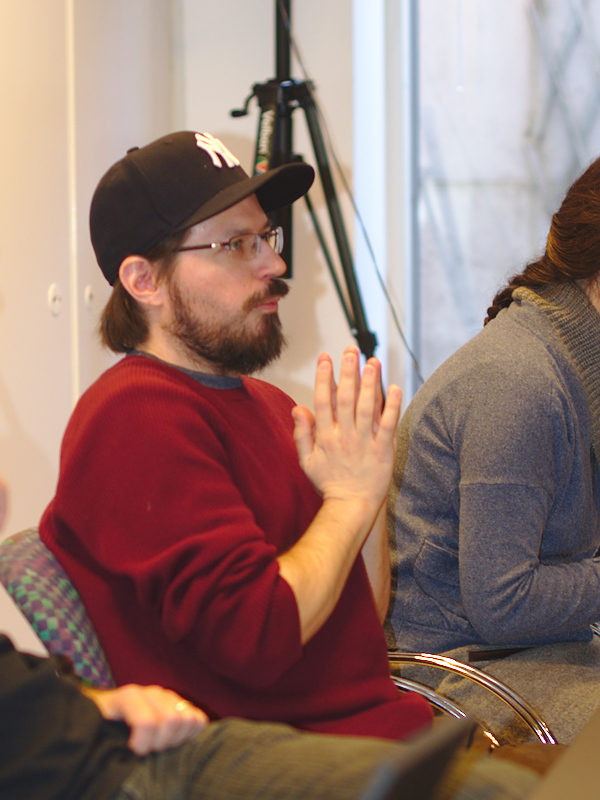 There was a lot of side effects following this big transformation. On user side, there is no more “neighbour cache overflow” thanks to synchronized sizes of routing and neighbour table.

Metrics were stored in the routing cache entry which has disappeared. So it has been necessary to introduce a separate TCP metrics cache. A netlink interface is available to update/delete/add entry to the cache.

A other side effect of these modifications is that, on TCP socket, xt_owner could be used on input socket but the code needs to be updated.

On security side, the Reverse path filtering has been updated. When activated it is causing up to two extra FIB lookups But when deactivated there is now no overhead at all.

One thought on “David Miller: routing cache is dead, now what ?”