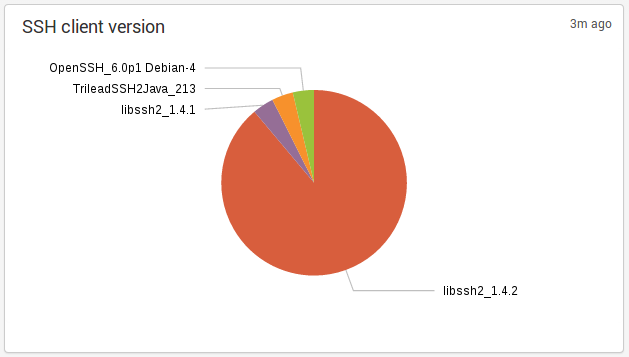 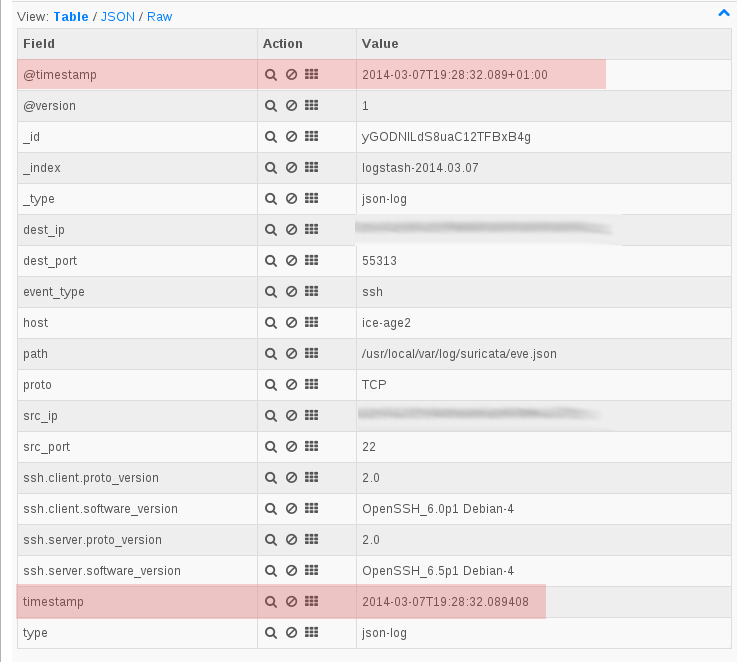 4 thoughts on “Suricata and Ulogd meet Logstash and Splunk”