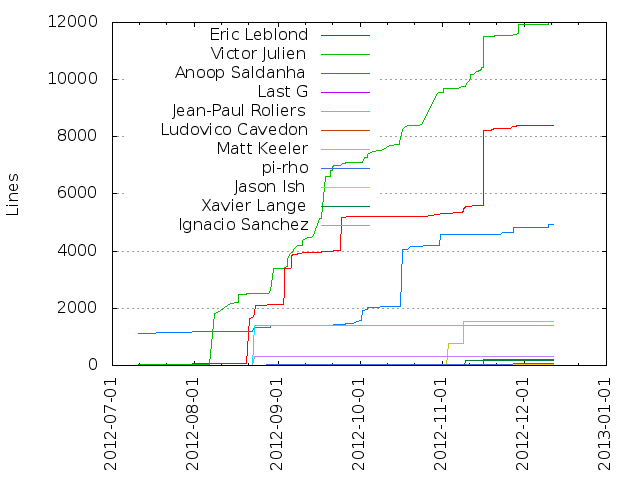 2 thoughts on “Some statistics about Suricata 1.4”